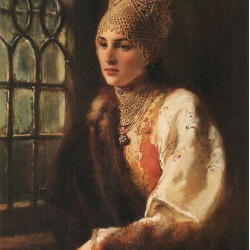 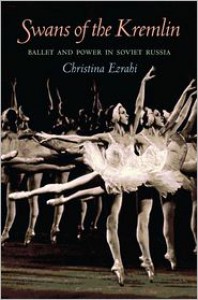 Great overview of the process by which ballet, that most aristocratic of arts, became a major cultural expression of Soviet Russia, protected and supported by the communist state. The author focuses on the lesser-known 1950s and 1960s, although she gives a solid survey of the period before and an effective if brief summary of the Brezhnev years. Her basic argument is that when the state is pushing artists to create ballets of contemporary relevance, what appears to be conservatism (here the preservation of the classical heritage) may in fact be a kind of subversion. Beyond that, she urges us to take a more complex view of the Soviet state's relationship with ballet.

That argument convinced me. I would have liked to see more attention to the political arguments, for which there is quite a bit of evidence, and to a broader range of experimental ballets than the few examined here. On the whole, though, this is a valuable study that anyone interested in the history of ballet should read.